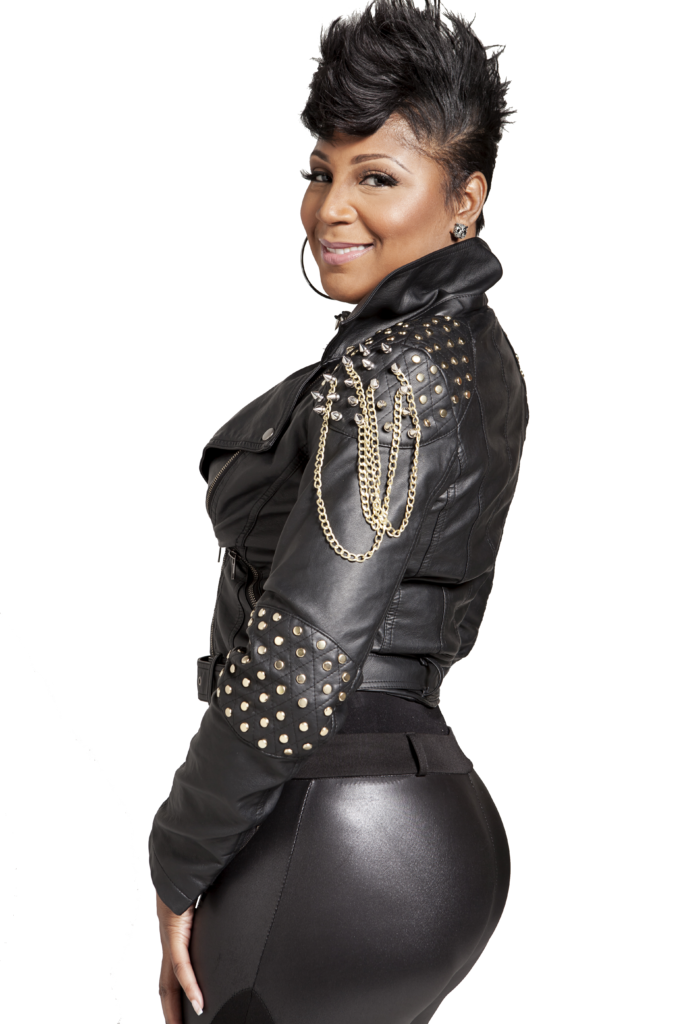 Trina E. Braxton is no stranger to television. As a cast member and Executive Producer for Braxton Family Values, Trina has more than 120 episodes under her belt. Often portrayed on camera as the ‘life of the party,’ Trina is fun, full of energy and knows how to enjoy life. However, it is her success in business that truly causes her to stand out from her sisters.

With all her endeavors, Trina’s business portfolio is as eclectic as her taste in music. She is the owner of Soltri Entertainment, a full-service production company that produced her break out single “Party or Go Home,” and the popular Atlanta bar/restaurant, Bar Chix.

Trina has also developed a Bourbon line along with Local Choice Spirits Founder Paula Dezzutti Hewlette named after her restaurant, Bar Chixx, and much more.

Communications degree in tow, Trina also formally trained at Atlanta’s prestigious Nick Conte’s Professional Actors Studio. Trina has appeared in numerous big screen and television projects and independent films such as, TV Land’s sitcom “Soul Man” with Cedric the Entertainer and Neicy Nash, as well as Tyler Perry Studio’s “I Can Do Bad All by Myself,” and Tyler Perry’s hit play “Meet The Browns.”

Trina was a full-time co-host on “Sister Circle” and has guest co-hosted several popular shows such as “The Real,” “The Rickey Smiley Morning Show,” and “Dish Nation.”

"HOPEFULLY, I AM A WOMAN WHO EXUDES EMPOWERMENT FOR OTHER WOMEN...I WANT TO BE SOMEONE OTHER WOMEN CAN LOOK AT AND SAY 'YOU KNOW WHAT, IF SHE DID IT, SO CAN I.'" ~TRINA BRAXTON 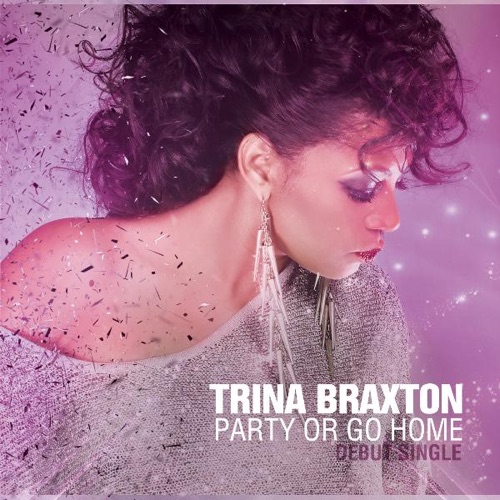 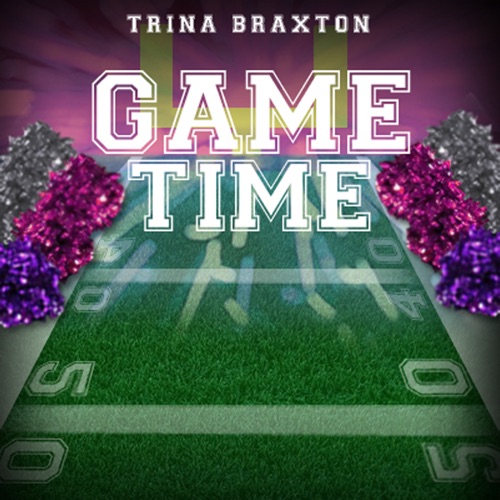